Overseeing the crowd at large events

Luc Vercaigne, first commissioner of the Arro Ieper police zone, has been working with RTS for twenty years. Among others, the cameras of the city of Ypres fall under his authority. They got to know the RTS camera technology in 2006. In the meantime, we are already installing a second generation of cameras in the Cat City.

"We first got to know RTS' camera technology in 2006 in connection with an external camera project. For radio communication and radio links, we had already been working together since 1998.  In 2006, we experienced a great deal of inconvenience due to fighting problems at the Fish and Chicks Market. The idea was to use cameras in addition to increased police surveillance. Partly for the deterrent effect and partly to be able to watch the images afterwards."

The police and the city approached several companies for the job. The customised solution, the service offered and the presentation of the products convinced them to choose RTS. "I remember very well that Ronald took me to Brussels to look at the possibilities there. All our questions were answered and we could start working together with a good feeling."

In the meantime, RTS is already installing a second generation of cameras in Ypres and the Commonwealth War Graves Commission has also jumped on board. Thanks to the cameras at the Menin Gate, vandalism is prevented and the police can oversee the crowd at busy events. "At big events it is very handy that we can monitor the images. That way we can follow the Catwalks almost all the way and quickly provide assistance when needed. However, we do not constantly watch all the images. We usually use the images to carry out investigations after facts have been established. For example, we solved a kidnapping of a minor thanks to the camera images of the underground car park."

The team finds RTS' VMS software very user-friendly. "If we still don't know, we call the RTS helpdesk, which is always available. The daily service with advice is a great added value to our cooperation."

In addition to camera surveillance in the city centre of Ypres, RTS also supplies mobile surreptitious storm cameras. "The first cameras were installed in 2010. Together, we came up with a solution to bring all the technology together in a housing that is not too conspicuous. After many designs, we found a good solution."

The next phase in the cooperation between RTS and the city of Ypres is the cameras on the Leet and the Vandenpeereboomplein. "Thanks to our long-standing cooperation, it is very easy to expand our system with little additional cost. After all, the new cameras are an extension of the existing system. This was also the case when we set up the vaccination centre. In the future, it would be nice to build an ANPR shield for all access roads (Rijselpoort, Menenpoort, Boterstraat, ... ) of the city of Ypres." 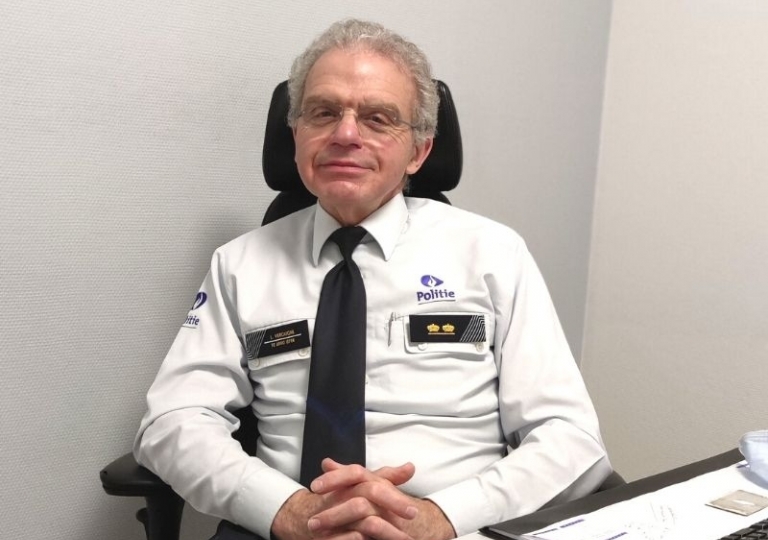 RTS makes its own surreptitious cameras

RTS makes its own surreptitious cameras with a design that makes the cameras as invisible as possible.

Fast network over the air

A radio link transmits data or video at a very high frequency. It is often a considerably cheaper alternative to the well-known cable link.

These intelligent cameras register number plates of vehicles. The underlying software analyses the number plate and compares it with those in the databases.

Fixed rental price per portable per day during the event

You can rely on RTS for temporary use of communication equipment during an event or festival. We will be happy to inform you about the possibilities.

Radio communication during the event